The Royal Dutch Billiards Association (KNBB) was founded in 1911 and coordinates billiard matches in the Netherlands in the disciplines of carom (with a special three cushion section), pool and snooker. The association is affiliated with the Union Mondiale de Billard, Confédération Européenne de Billard and the NOC * NSF. The union office is in the Blokhoeve district in Nieuwegein.

We advise you to become a member of the KNBB in addition to membership at the Dutch Snooker Academy. This makes it possible to participate in major tournaments. 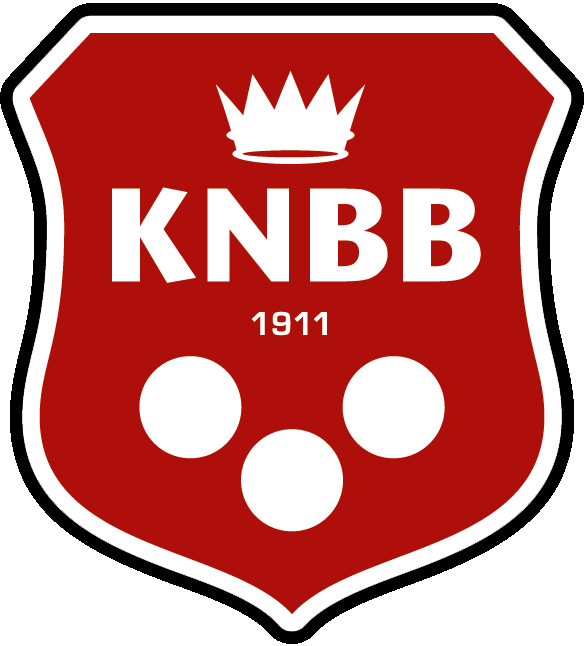 The Snooker section of the KNBB - KNBB Snooker for short - was created in 1996 from a merger between two unions, which means that we are now working with combined forces on the promotion and organization of snooker sports in the Netherlands, under the flag of the KNBB. You can become a member of KNBB Snooker individually or through an association.

The competitions are organized at different levels. Individual tournaments are held for both top and recreational players.

The National Championships for men, women, juniors, seniors and couples is the annual sporting highlight and also a reunion for recreational users. Furthermore, every season there is a national Ranking with tournaments throughout the country.

WELCOME AT THE WEBSITE OF THE DUTCH SNOOKER ACADEMY!

* By clicking the button you consent to these cookies.